Whenever an expansion makes its way to World of Warcraft's seamless domains, it requires a decent understanding and the necessary time to keep track of the fresh changes. The same goes with Shadowlands expansions, as there are tons of learning material; the new zones, reworks on the majority of the core abilities, addition of the level squish, and much more. Although it requires considerable effort to reach level 60, the new Shadowlands systems will not have much impact before that, whether it be the Shadowlands legendary crafting or World of Warcraft covenants.

However, venturing on a journey to the afterlife for the first time can have a serious toll on your expectations if you are unsure whether you are placing your feet in the right spot or not. There is nothing to worry about, as this article will become your guiding light and assist in making your afterlife journey worthwhile.

Side quests can be entertaining, but nothing compares to the core features and rewards that unlock after hitting level 60. It ranges from crafting legendary items, Covenant Sanctum base upgrade, and even Soul Ash that you collect from the dungeon Toghast. It indicates that most players prioritize their efforts to complete the endgame quests from Oribos and Sanctum in light of unlocking content for further progress. There is a high chance that these quests might grant more rewards than grinding the endless dungeons. 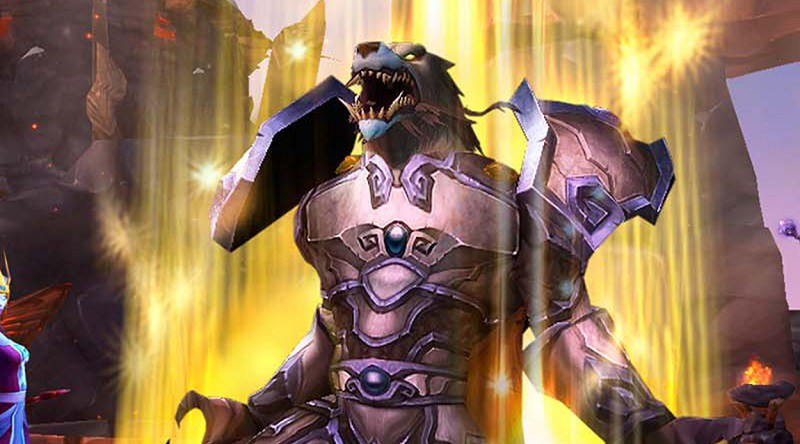 After hitting Oribos as a consequence of the quests, the ideal approach should be to work your way to your professions' higher ranks. But there is no point in worrying about their perfect as it can depend on your approach. In case you have a gathering profession, it is wise to focus on collecting ores and herbs. These resources come in handy for leveling up, but on the other hand, fetch up for great price if you need gold. In case you ended up using tons of resources on upgrades and such; eventually, you will get your money's worth after hitting the maximum level and investing in your crafting skills.

Do Not Make the Mistake of Neglecting the Side Areas 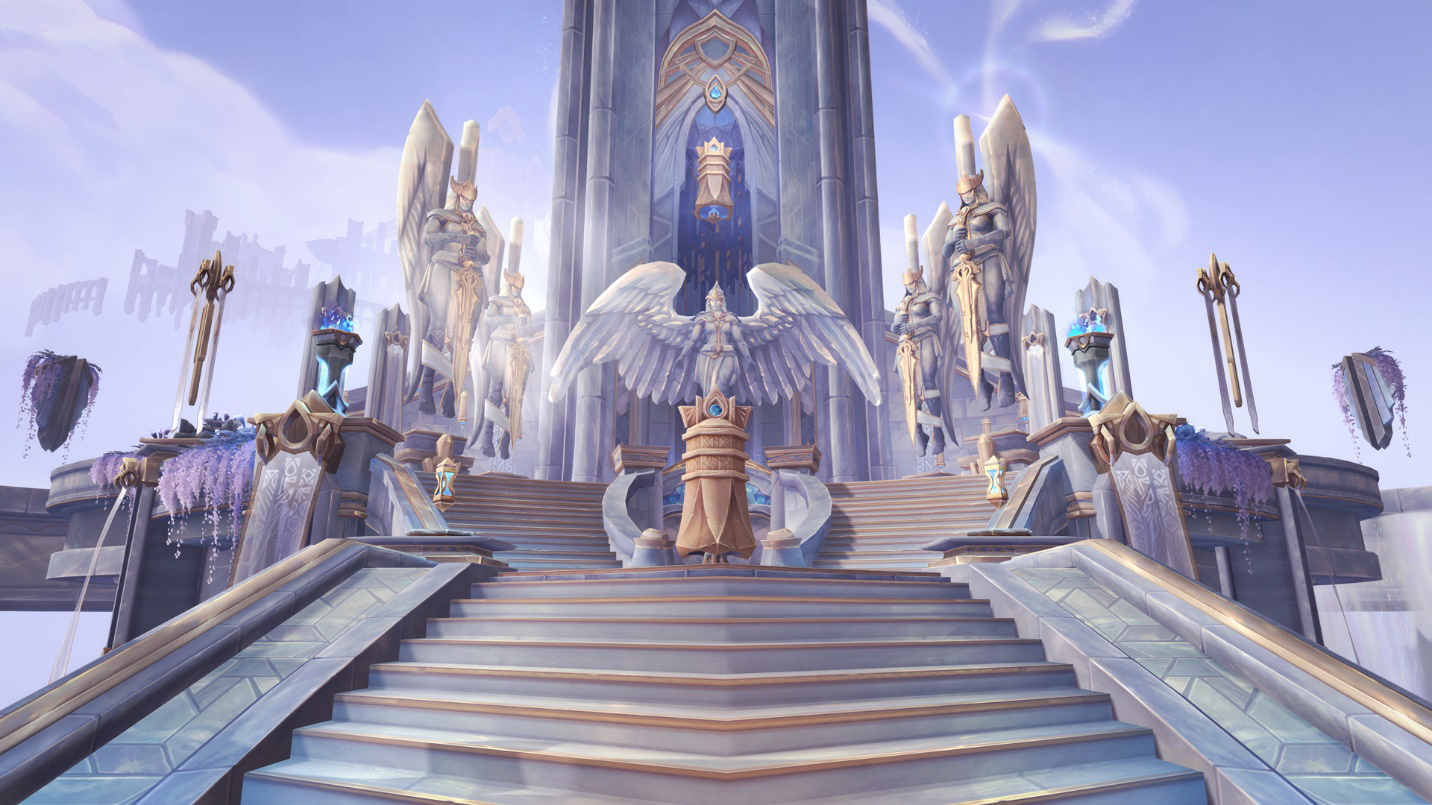 Blizzard adjusted the numbers for the XP system in Shadowlands multiple times to the extent that reaching level 60 is accomplishable by only completing the side quests alone. Certainly, if you are Alliance and war mode is more to your tastes, you might not need to go into the trouble of side hustling at all. But, similar to any other game, side campaigns hold significance and are worth the trouble, whether it be for adventure or simply achieving level 60 in World of Warcraft.

Avoid Being Jack of all Trades and Pick One Thing

World of Warcraft Shadowlands expansion is filled to the brim regardless of whether you are or below level 60. Although you cannot do everything simultaneously, even if you are not a tri-hard progression raider, you will hardly miss out on anything, even if you take things at your own pace. The ideal approach is to figure out what you find the most pleasure in doing and spending quality time on it. It can be either daily quests from Covenant Sanctum known as Callings or collecting Soul Ash to cash out some legendary items. Aside from that, there is also an option of performing the ongoing quests from your respective Maw, Oribos, and Sanctum.