All the latest news on FIFA 22 including potential new mode

FIFA 22 is still months away from release, but EA Play Live should give us our first glimpse of the game in just a few weeks time.
As this will be the first Next-Gen optimised version of the game, the expectation is understandably higher than ever.


Ahead of the new game, we have taken it upon ourselves to analyse the areas of gameplay that need adjusting.This season's game has been heavily reliant on pace, making the useable player pool extremely small.We would like more balance next season, suitable for a variety of styles rather than just the standard meta we see every game in FUT 21.Take a look at where we think FIFA 22 gameplay can improve on FIFA 21.

Unsurprisingly there has been no word on when FIFA 22 will officially be released, but we can have a pretty accurate guess. 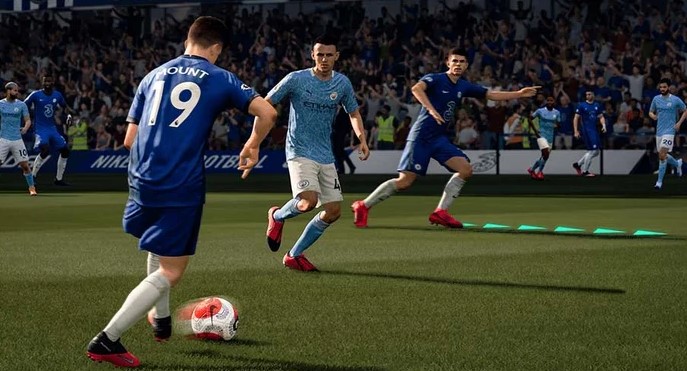 FIFA 22 will likely be released between Friday, 24 September and Friday, 8 October, 2021, judging by the release in previous years.

New Promo Packs in FIFA 22
FIFA 22 will definitely bring us some different types of packs and player picks. 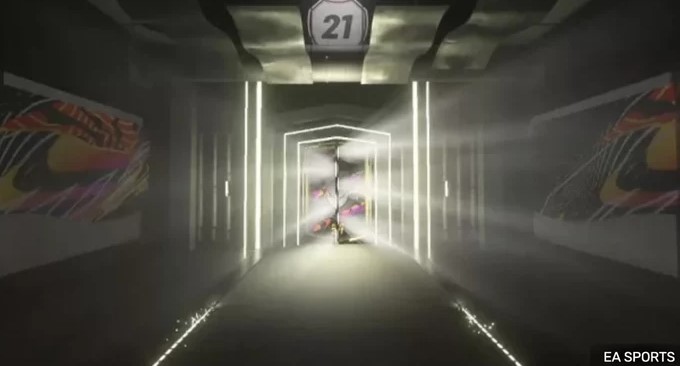