Forza Horizon 5 is a racing video game set in an open world environment based in a fictional representation of Mexico.

The map contains areas like an active caldera volcano, jungles and beaches, ancient Mayan temples, and cities such as Guanajuato. Players can explore the open world freely, though they can also compete in multiplayer races and complete the campaign mode. Both the cars featured in the game and the player character can be extensively customised.The game is the first in the franchise to support ray tracing on cars (although this is only available in ForzaVista). 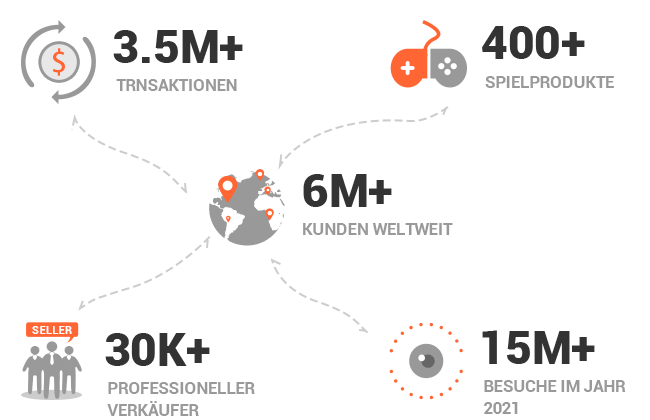 How does iGVault work?

4. Buyers receive products and give feedback